The postcards art is obtained by screen captures of the live video performance for the “Dj Balli + Amphibian – GALVANIzed!” show held in Macao (Milan – Italy) on October 2019 (watch an extract here). The footage consist of a bunch of colourful frogs found on the web (amateur videos, creepy youtube cartoons, free 3d models), mixed with stuff about Luigi Galvani and his experiments uploaded by teachers and educators around the globe. Everything has been glitched with a technique which randomly replace bytes with trash, violently shaken at the best speedcore rhythms and screen captured during the live show. 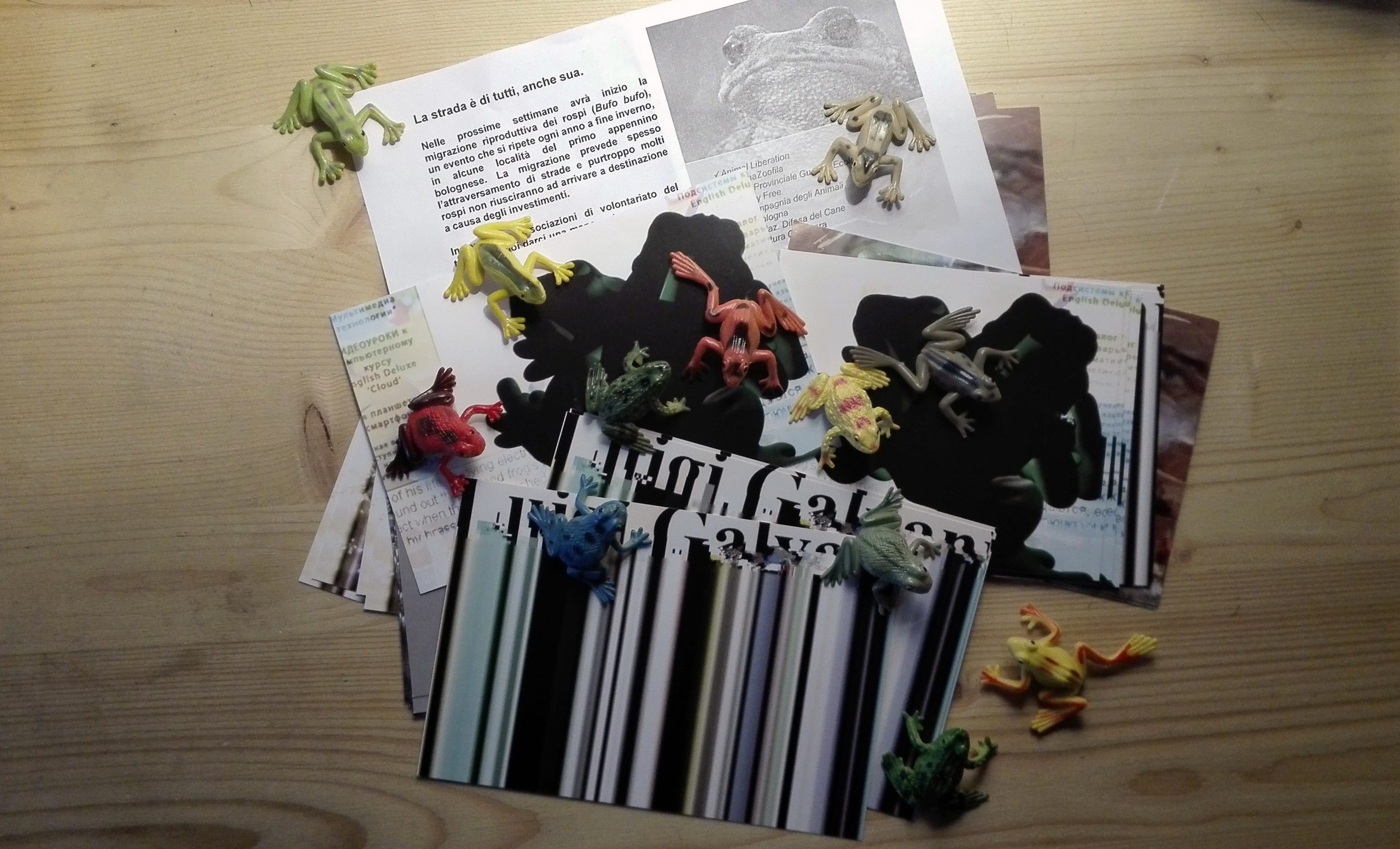 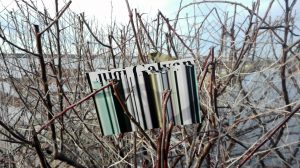 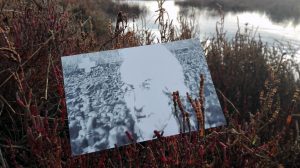 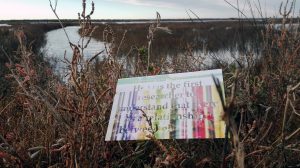 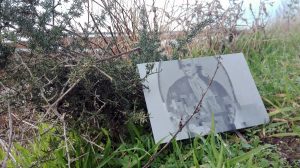 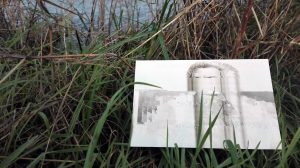 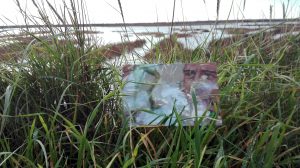 On October 2019 the videoclip for “GALVANIzed by blackout jappening just when Galvani is about to twitch frog’s leg” by Dj Balli + Amphibian expanded into a full live video performance held in Macao (Milan). The footage consist of a bunch of colorful frogs found on the web (amateur videos, creepy youtube cartoons, free 3d models), mixed with stuff about Luigi Galvani and his experiments uploaded by teachers and educators around the globe. Everything has been glitched with love, violently shaked at the best speedcore rhythms and finally served through an old projector with serious RGB troubles.

Since the beginning around 2014, the idea behind the live visuals for “Sheeba exp. + Taleo” was to pay homage to the most disturbing avant-garde filmmakers, video artists and performers who used video as a radical mean of expression. The footage was chosen in order to match the magical atmospheres of Matteo Trevisan’s music. Because of the nature of the art represented and the often poor quality, these materials could convey obscure feelings, with dark obsessive patterns and analogical glitches. The early performances included works from Ana Mendieta, Peggy Ahwesh, Ange Leccia, Frans Zwartjes, Günter Brus and experiments with bad old projectors to emphasize cold colours and stress textures and outlines. The 2019 version of the show have been produced assembling video art from Artur Żmijewski, Ebrahim Golestan, Ivan Zulueta, Ken Jacobs, Nick Zedd and others, mixed with original footage produced by my old camcorder and me. Then the video files have been destroyed with a technique which randomly replace bytes with trash, in order to glitch them in a certain way consistent with the show standards. This is an ongoing project based on live interaction and every show is different from the previous one.

After a long gestation between the croaking of the toads and the miasmas of the swamps, my last video was exported from the marshes, all amphibian glitches, branca power points and 3d frogs. I made it for Dj Balli and Amphibian and their crazy hardcore project GALVANIzed. 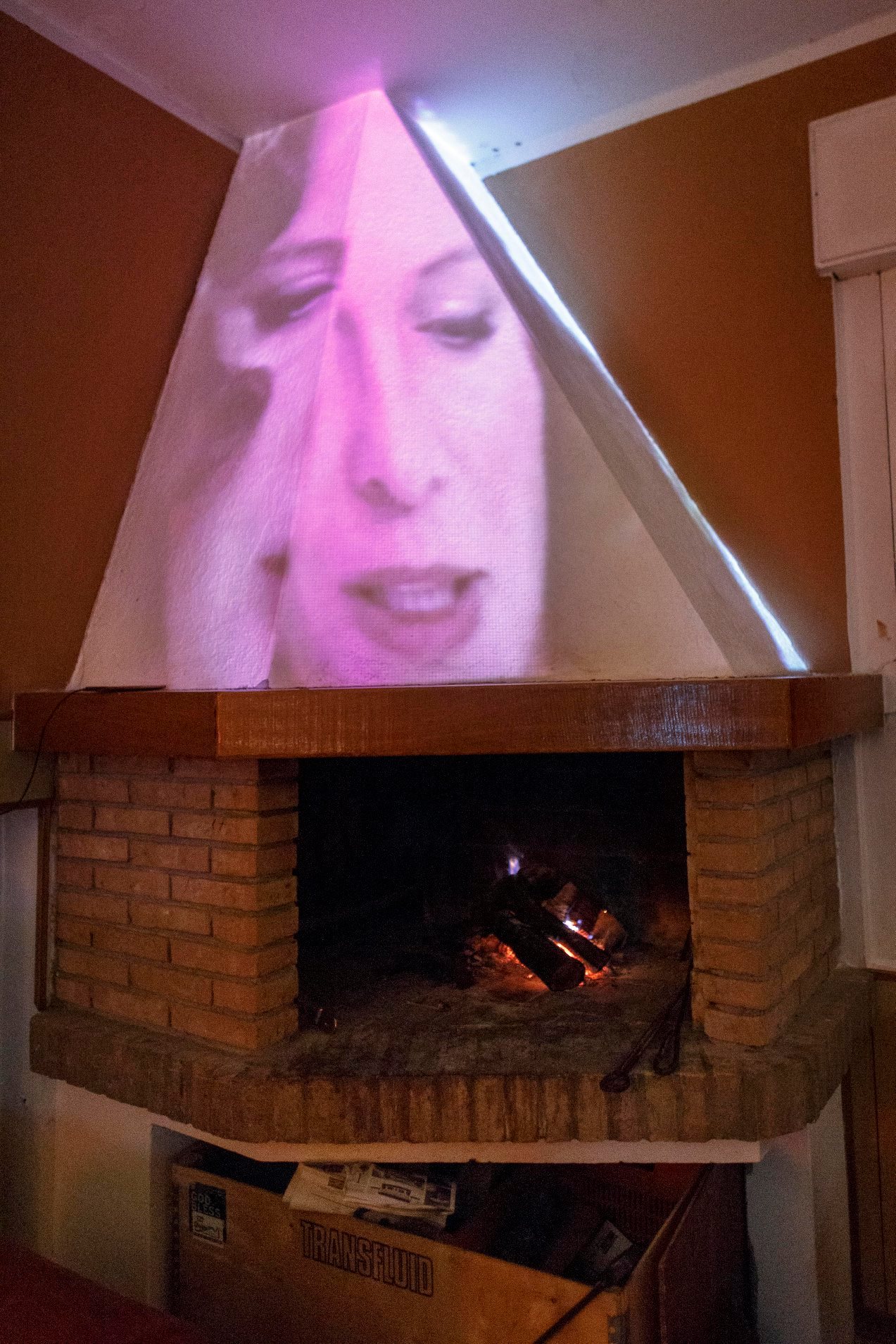 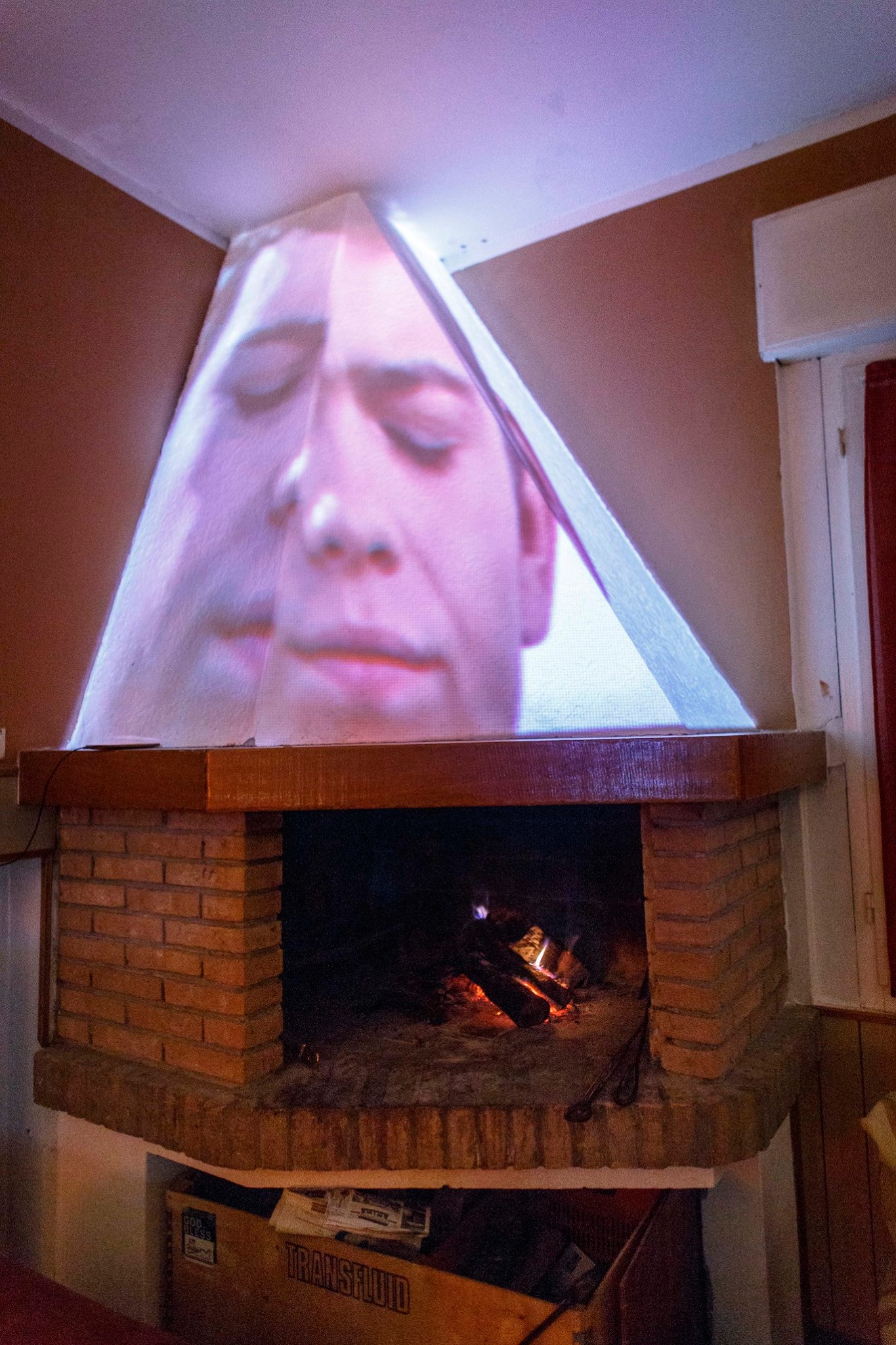 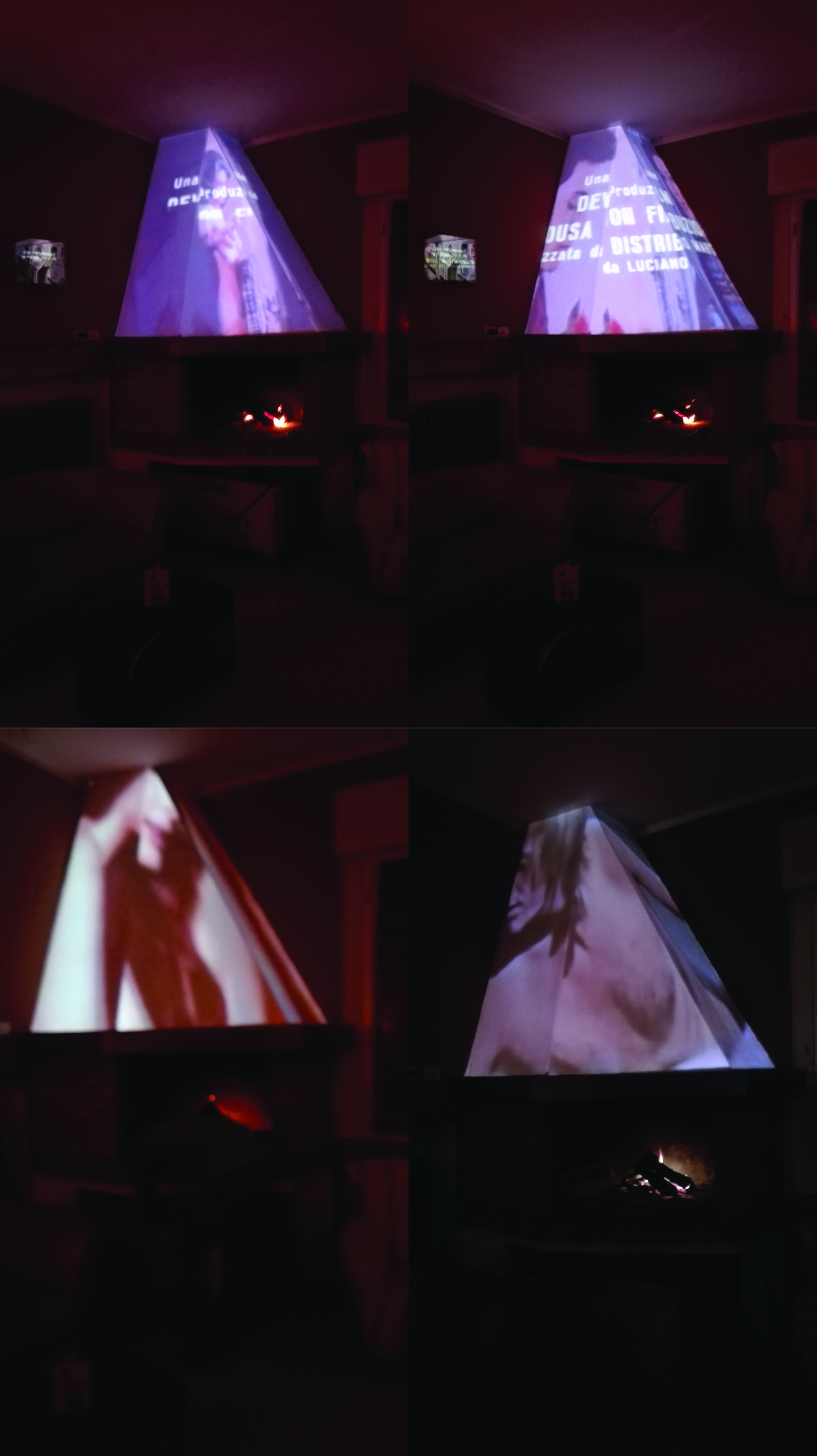 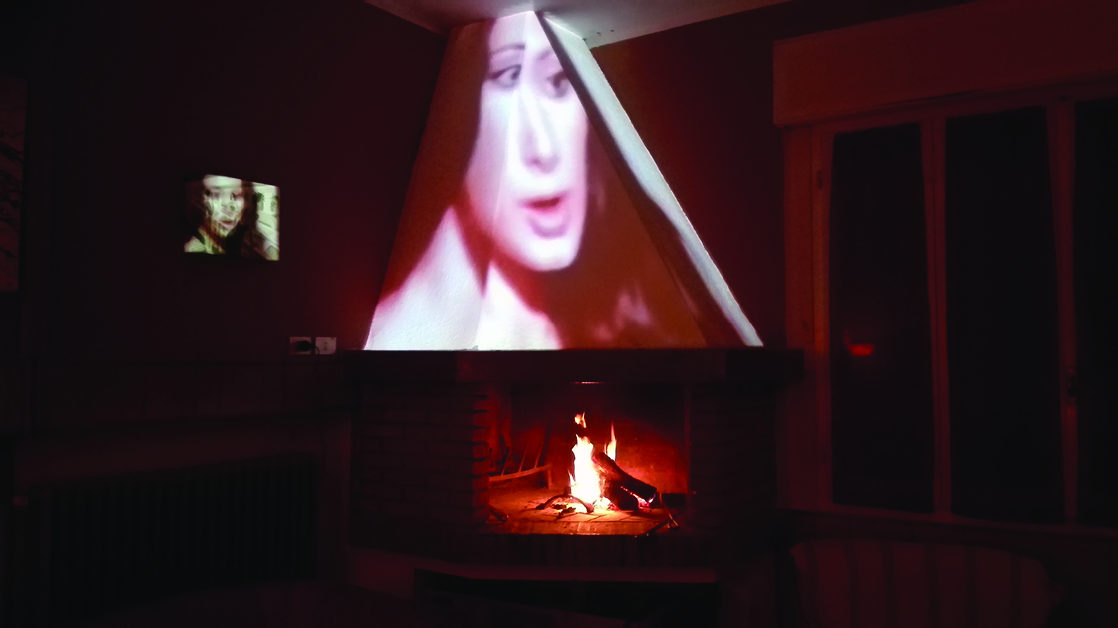 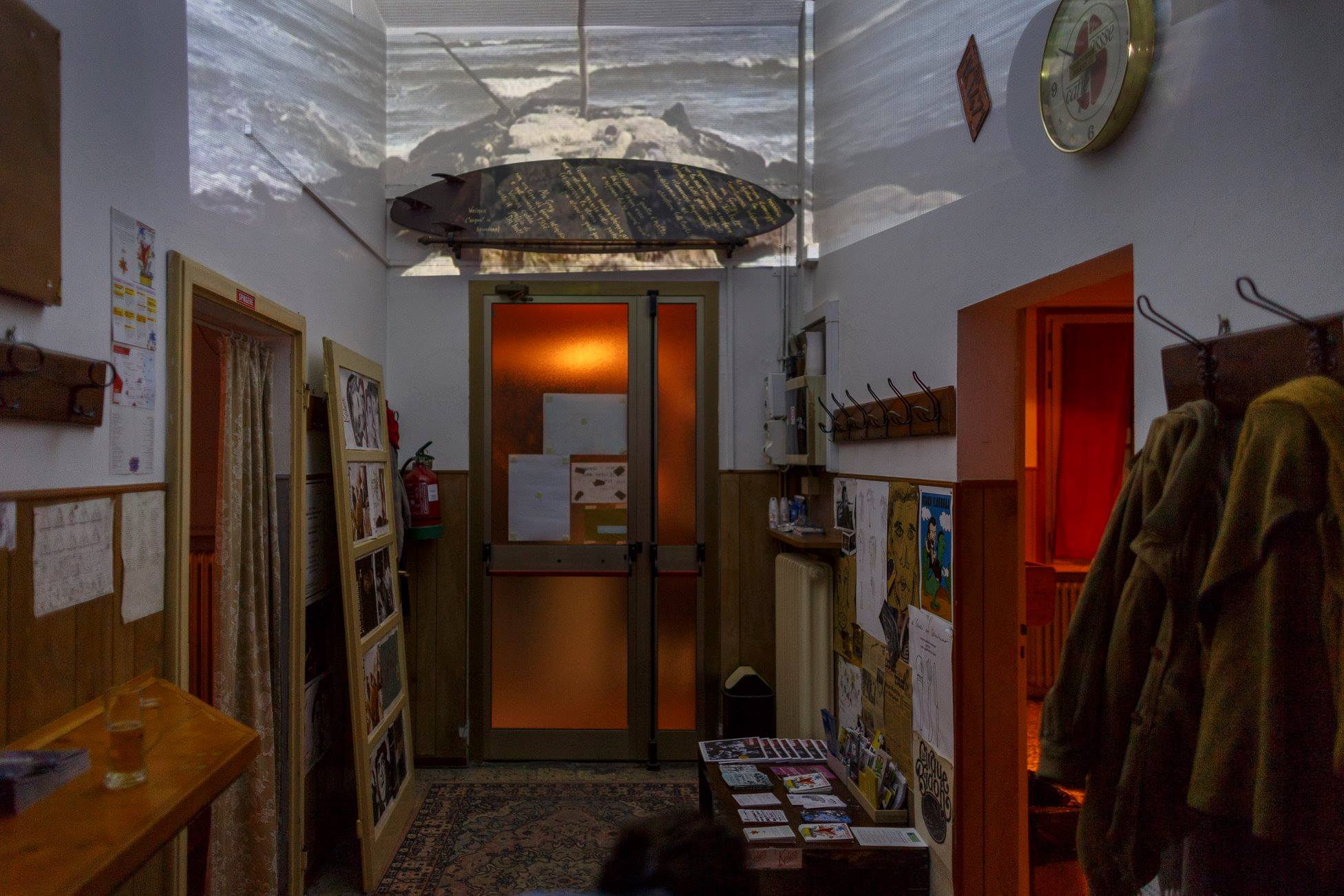 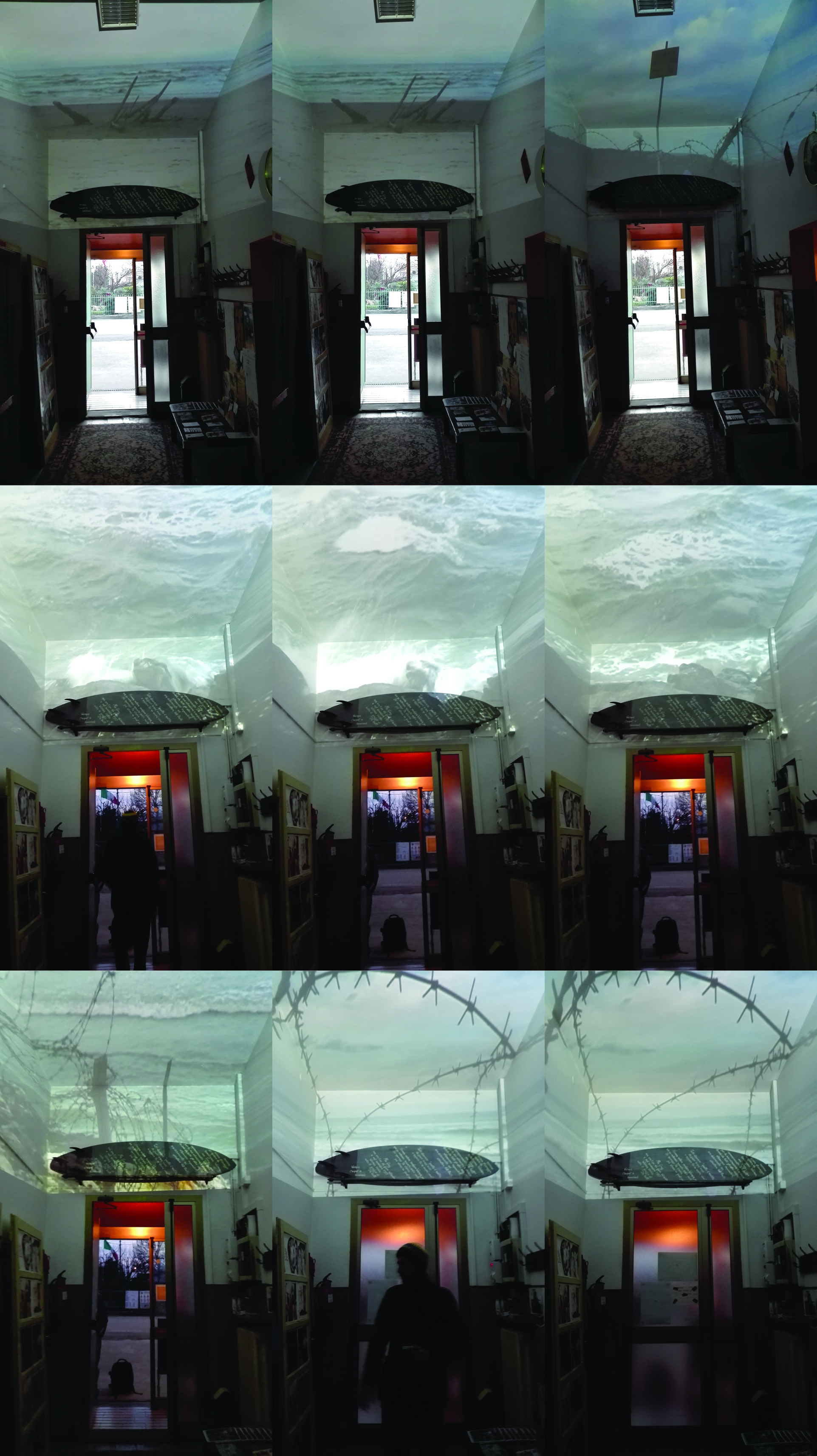 Experimenting on my own 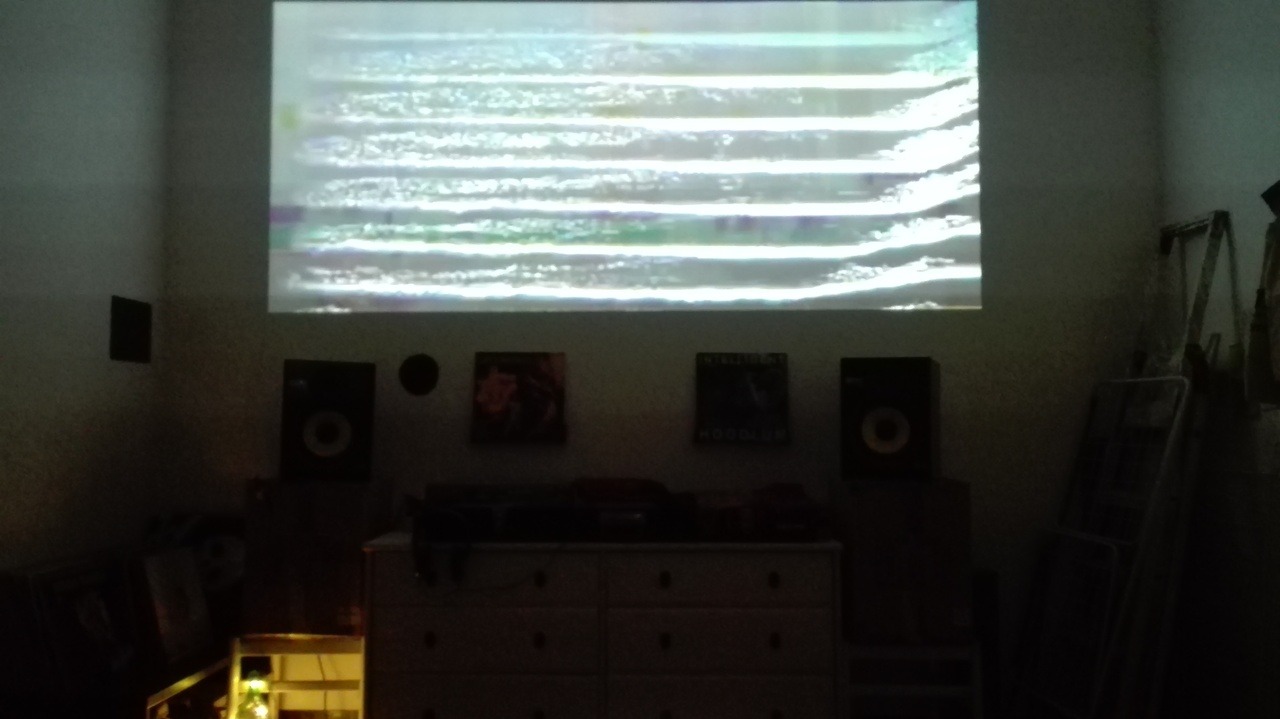 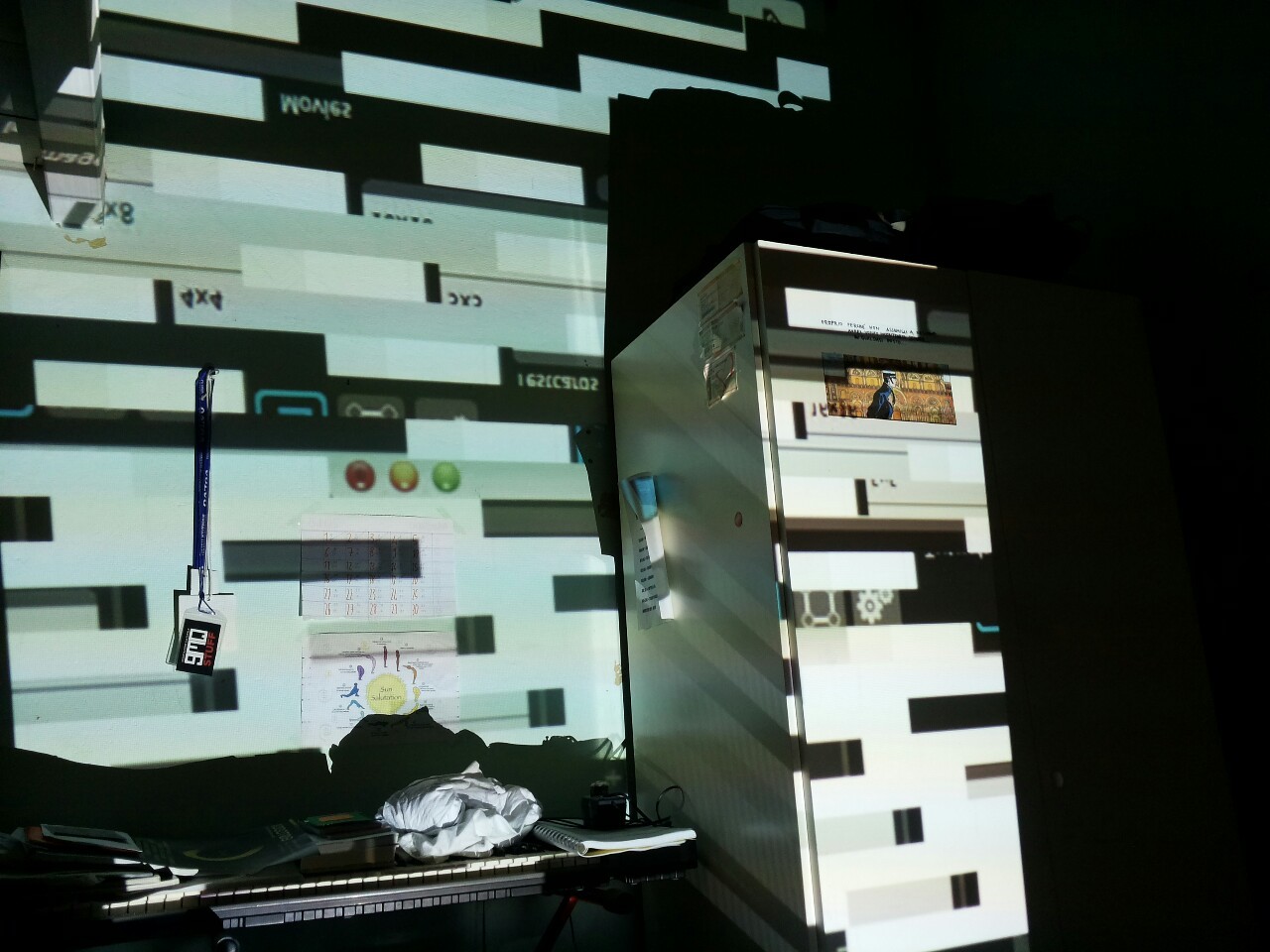 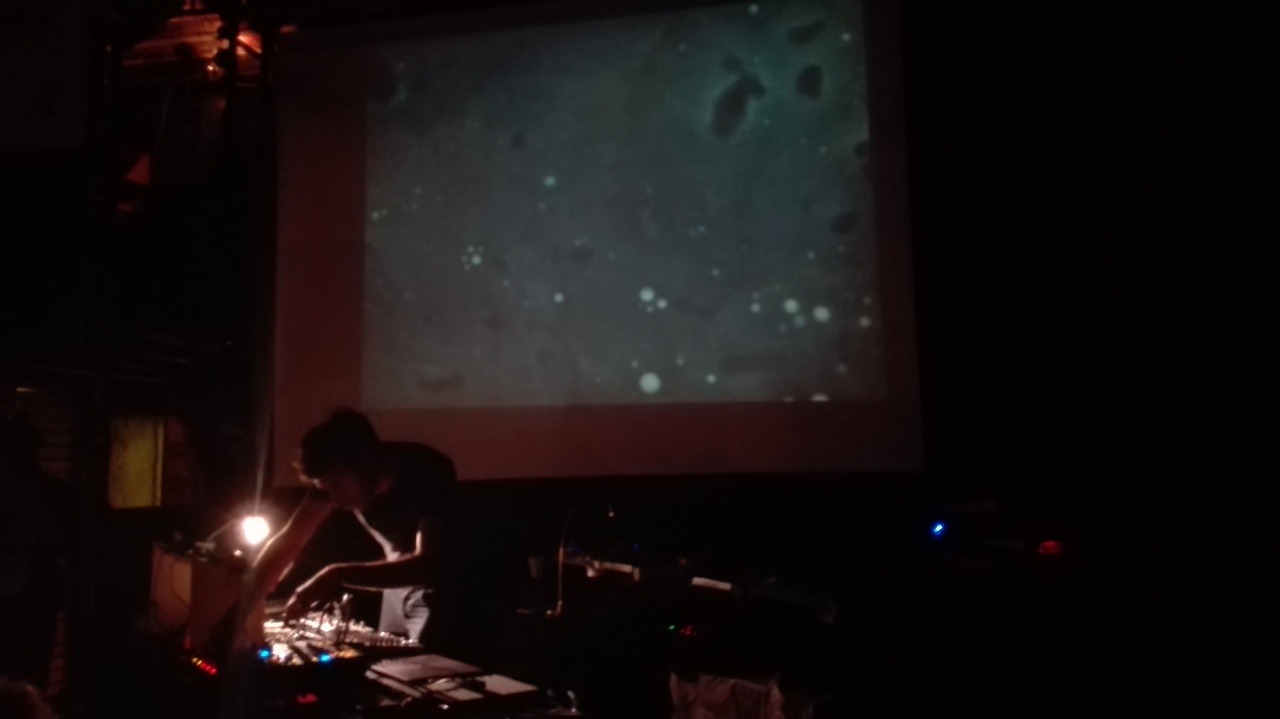